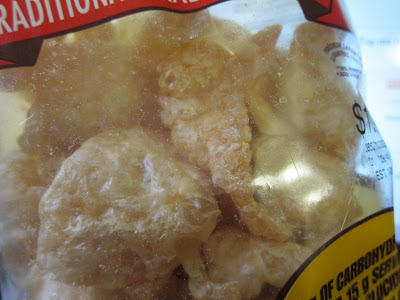 My fist Snack post here was really popular and I really wanted to do another post but since I've been eating out so much, I did cut back on snacks and haven't gone as crazy =( But here's a few new discoveries that I would like to share with you (^_^)


FritoLay's BAKEN-ETS Traditional Pork Rinds
It's basically fried pork skin and when you this is as good if not better than the fresh ones like the one here. I bought a pack last year at Food Basic and haven't been able to find it since until recently I saw it at both Food Basics and Shoppers Drug Mart =D
This is a super crispy, airy and full of pork flavor which goes perfectly with a bottle of beer 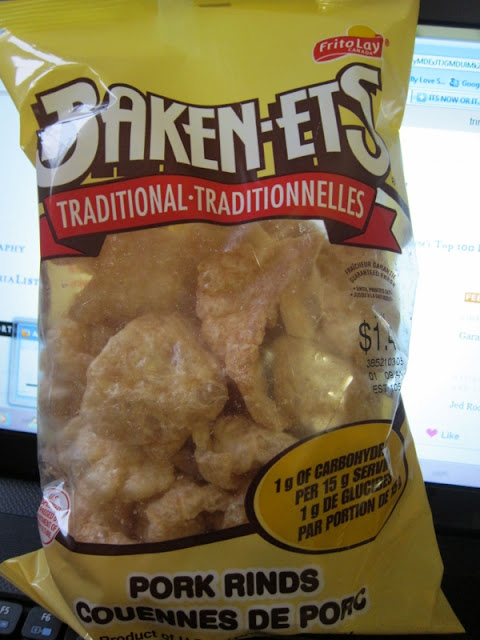 Rice Pop ~ Korean Style
This is basically a very tiny amount of rice that's been pop up in a machine to form that huge size.
It's a much lighter and airier version compare to the Quaker Rice chips that we usually buys. You just have to go to a Korean Supermarket to see the machine at work, it's just amazing how fast and how little rice you need to pop up this.
I ate half of this pack already before I remember to take a pic =P But It's normally $2 for a whole big pack, it's really one of the cheapest and healthier snack that I know of.
This may not be for everyone since as per my bf's mum "it's like eating air" but I personally love the low caleries, the texture and the actual taste which is slightly sweet with rice flavor 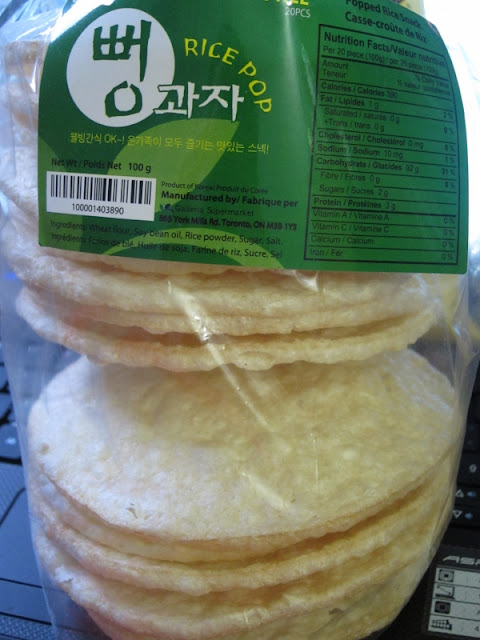 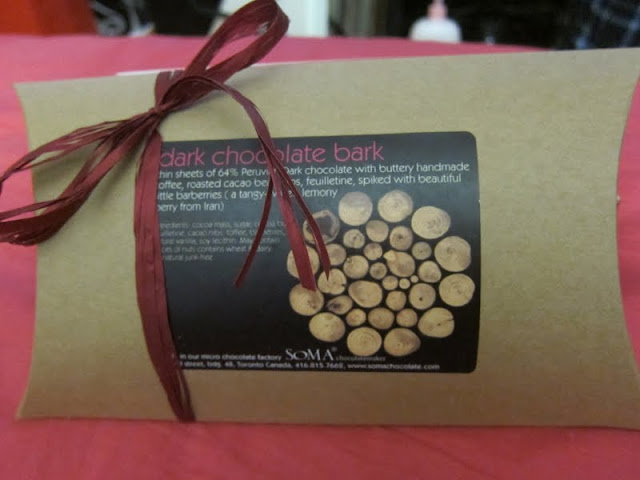 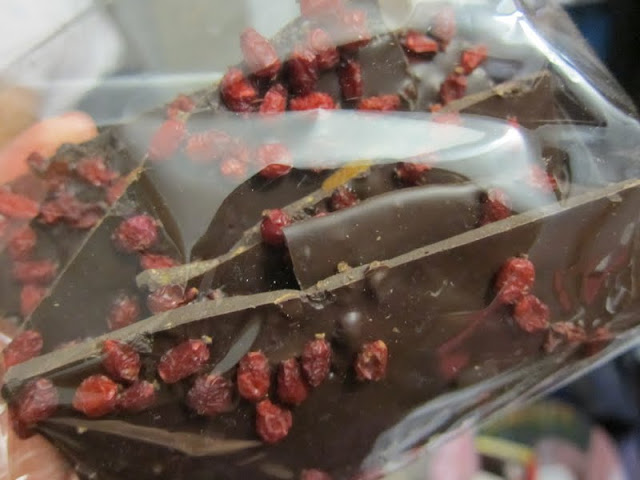 Flaming Hot Crunchy Cheetos
Got this back when I visited Orlando last month and this was surprisingly spicy.
♥♥ this but they don't have it in Toronto (not that I know of) =( 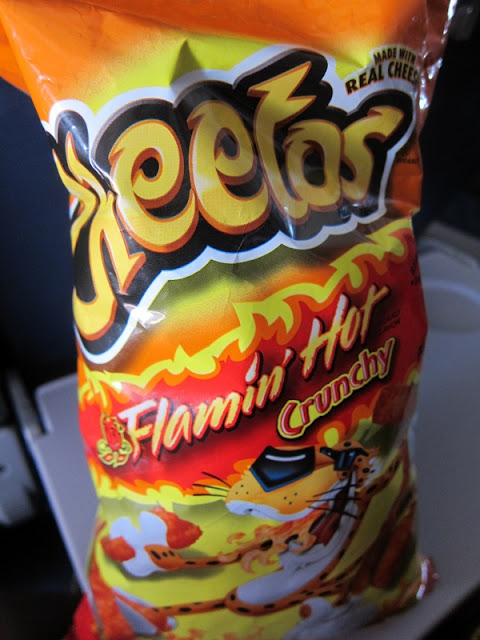 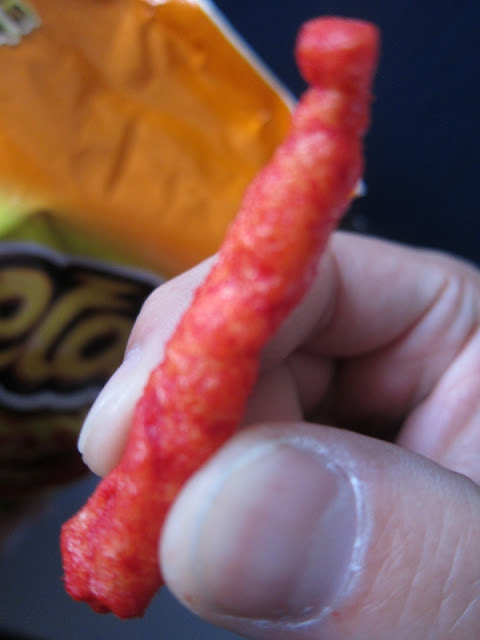 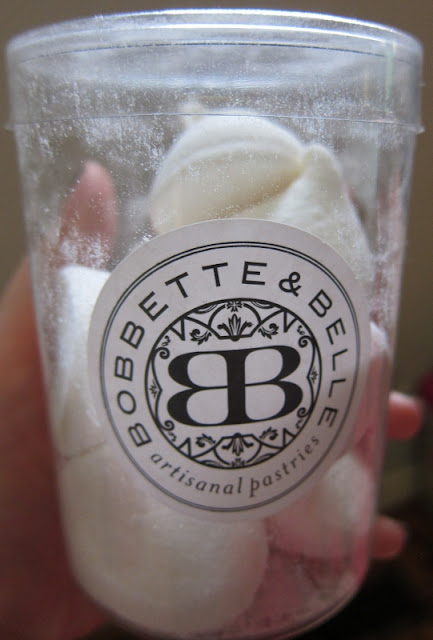 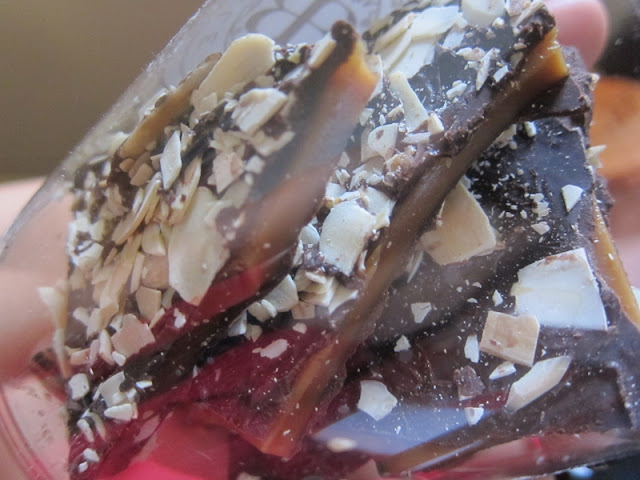 kiki's B.F.F
Toronto, Ontario, Canada
B.F.F stands for Beauty, Fashion & Food; three of my addictions. I want to share all that I find beautiful, some products, restaurant reviews... about everything and anything in my daily adventures...